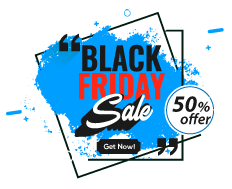 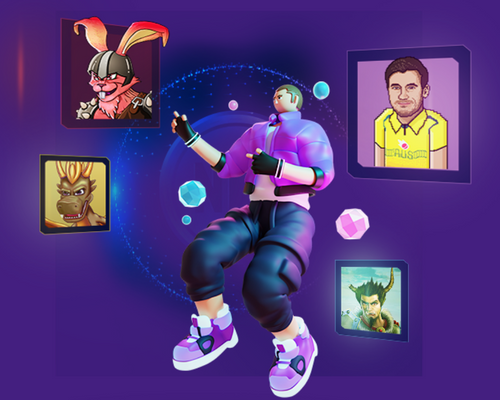 The gaming sector is expected to generate $196 billion in revenue by 2022, according to recent research. NFT games that use non-fungible tokens are becoming more popular in the gaming industry. NFTs are blockchain-based digital assets that may be used to represent anything from ownership rights to in-game stuff.

The success of NFT games has increased demand for their products. These two games have each brought in millions of dollars in sales, and they only represent the advent of NFT gaming trends.

If you want to be ahead of the curve, keep an eye on the NFT gaming market and the types of games to be aware of in 2023.

Play To Earn Games
Play-to-earn (P2E) video games reward players for their time and effort invested in the game, something that traditional video games do not. Each game offers a unique way to commend players for their in-game accomplishments. While some P2E games demand a purchase upfront, others can be played for free.

Move To Earn Games
The Move-to-Earn platform, or M2E, is a new cutting-edge strategy that seeks to draw customers by rewarding them with NFTs. Additionally, M2E is a popular idea that enables people to make money while engaging in physical activities like walking, jogging, dancing, playing, and more. This mechanism has received a lot of interest recently because of its ability to link the physical and virtual worlds.

Sleep To Earn Games
Sleep-to-Earn game is one of the best passive income option in the blockchain sector that allows people to make money while they sleep. With this brand-new idea, individuals may make real money while they sleep using cryptocurrencies and non-fungible tokens. The working mechanism of such a game may differ, but often the reward is obtained by exchanging the in-game money for cryptocurrencies or tradeable NFTs.

RPG Games
A role-playing game (RPG) allows you to take control of a fictional character (or characters) who are on a mission in a virtual environment. You can build your own online gaming platform using a video game solution called RPG development. Users of the platform can access a permanent online environment while playing a specific game using the game's user interface.

Axie Infinity
Axie Infinity is a commerce and combat game powered by blockchain that is run and owned in part by its users. The game developer Sky Mavis, who focuses on technology and has a crew that is mostly headquartered in Vietnam, released Axie Infinity in 2018. The founders of Axie infinity were Trung Nguyen and Aleksander Larsen.

CryptoKitties
The canadian startup Dapper Labs created the Ethereum blockchain game CryptoKitties, which lets users buy, collect, breed, and sell virtual cats. It is one of the earliest initiatives to use blockchain technology for leisure and entertainment. In December 2017, the game's popularity congested the Ethereum network, causing an all-time high in transactions and a significant slowness.

Gods Unchained
A free-to-play game called Gods Unchained was created with both NFT and a well-known card trading game that was taken into consideration when developing. The debut of James and Robbie Ferguson's Gods Unchained Ethereum beta in 2018. This is the duo's second blockchain game, following the debut of Etherbots and the founding of Fuel Games.

Decentraland
Decentraland is a browser-based 3D virtual world platform. On the platform, users can purchase virtual land parcels as NFTs using the MANA cryptocurrency, which operates on the Ethereum blockchain. It was made publicly accessible in February 2020 and is controlled by the nonprofit Decentraland Foundation.

The Sandbox
The Sandbox, a virtual environment introduced in 2011 by Pixowl, allows users to create, control, and sell their gaming experiences using SAND, the platform's utility token. By combining the benefits of decentralized autonomous organizations (DAO) with non-fungible tokens, The Sandbox creates a decentralized platform for a thriving gaming community.

Splinterlands
Splinterlands began operations in May 2018 and introduced Splintershards (SPS) towards the end of July 2021 as the governance token for the SPS decentralized autonomous organization (DAO). Splinterlands is a blockchain-based, digital collectible card game modeled after Magic the Gathering and Hearthstone in which players assemble a deck of cards with various properties and engage in skill-based combat with other players.

Sorare
In the fantasy football game Sorare, players can exchange authentic digital artifacts. The platform is expanding quickly, and users from all around the world are buying, trading, and collecting the blockchain-backed NFTs of their favourite athletes.

Hope you learned that NFT games have become more popular in recent years. Moreover, our AssetFinx professionals are highly skilled and offer the best facilities for the development of top NFT Games. If you're interested in creating your own top NFT Games in 2023, then do get in touch with our NFT Game Development Company.